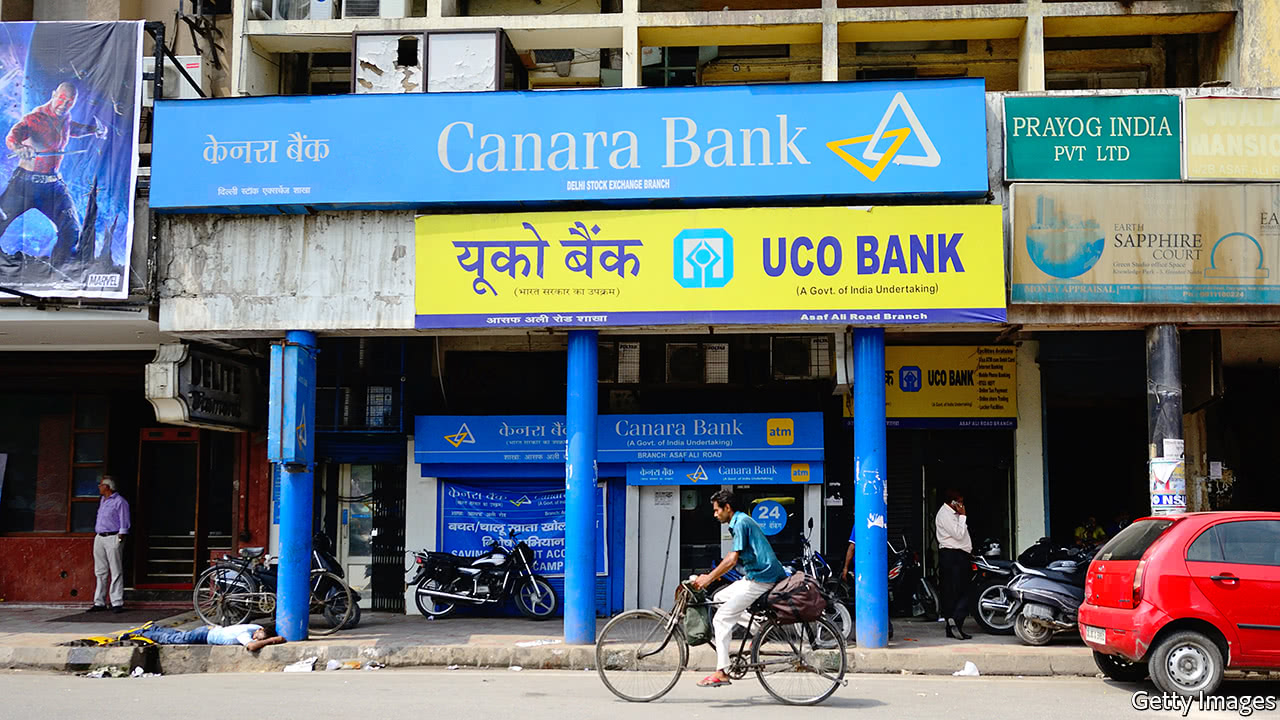 As the country continues to be under lockdown, India finds itself in a very tough spot as they economy is slowly sinking, many people are losing their jobs, and the virus is spreading vigorously. Now, banks are facing a money situation in the Supreme Court regarding waiving interest. Read more to learn about the ongoing Supreme Court case and how a wrong decision couly typically bury the Indian people with debt.

The Ministry of Finance is responding to a Supreme Court ruling of giving 3 months time to pay their equated monthly installment (EMI) due to the damage from this health pandemic. A huge part of the country is not capable of working during these lockdown times which is putting them in a very difficult condition since they aren’t able to pay back their loans and other necessary payments (rent, bills, etc.) on time.

For the loan payments that were supposed to be due at the end of March, the Reserve Bank of India initially postponed those repayment of loans by a few weeks. Now that the curfew has been extended several times, the Reserve Bank of India has now announced that they will postpone the time limit for paying EMI by 3 months until August 31st. This time off is only an additional period of late payment of the loan and NO DEBT OR INTEREST WILL BE WAIVED.

This huge gap has been given since the extension of the lockdown has placed a huge impact on the people where some have even lost their jobs. For more on loss of jobs, please read Coronavirus: How Will Poverty Destroy India In The Future? where I spoke in detail of how many wage workers are losing their day-to-day jobs in India and how poverty will look like when the coronavirus is over.

Who Stood Up Against This?

Since debt or interest will not be waived, this caused a huge panic as people now have pay interest all the way from March to the end of August. In midst of this situation, Gajendra Sharma of Agra filed a petition in the Supreme Court seeking a waiver of the additional interest levied on bank credit EMI payment. The Supreme Court, which heard the petition, ordered the central government and the RBI (Reserve Bank of India) to respond. Accordingly, the case was re-examined yesterday by a panel of justices: Ashok Bhushan, Sanjay Kishan Kaul and MR Shah.

By then, the Reserve Bank had filed its affidavit which stated that it is impossible to waive interest for the EMI during this extension period. If they do so, then the huge amount of money that they will loss will severely impact the financial viability of banks across India.

How Will This Case Affect The Banks And The People?

This reason behind this is that banks rely heavily on credit interest income. If interest is currently waived for these 6 months, banks will then lose ₹2 lakh crore. This huge amount actually equals to 1% of the entire country’s GDP which will hurt all the banks and the people who have deposited money in them.

“Imposition of interest (by banks) during the moratorium period is completely devastating and wrong.” – Gajendra Sharma

Tushar Mehta, the Solicitor General of India, appeared on behalf of the federal government where he called for time to respond. The judges ordered that the case be postponed until the July 12th and banks are responsible to pay the additional interest during the postponement of this case. Therefore, the verdict of the case is highly anticipated amongst the Indian people as their burden will be removed if the interest gets waived.

I hope you really enjoyed your way through my content and please don’t forget to subscribe to the blog down below and leave a comment. Please make sure to join our Facebook Group where you have the opportunity to connect with us and also a chance to regularly keep up with our updates. Thanks a lot and I will meet you’ll soon!!!

Processing…
Success! You're on the list.
Whoops! There was an error and we couldn't process your subscription. Please reload the page and try again.

Coronavirus: What Will Happen To The Income of Tamil Nadu?

Coronavirus: What Happens When India Reduces Pension by 20%?

Coronavirus: Foreigners to be Sentenced 2 Years in Jail