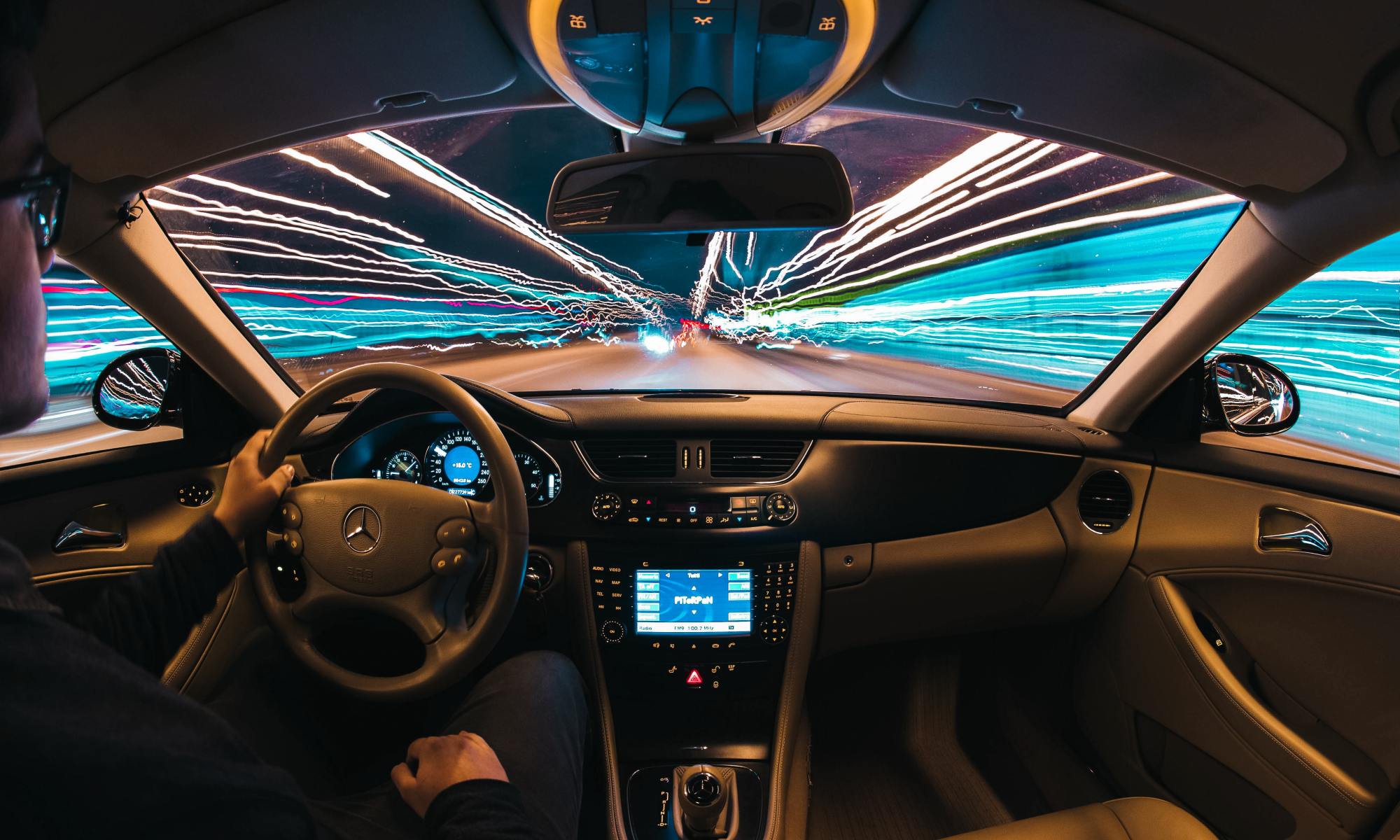 For all those car lovers out there, you would all want to buy some kind of an expensive car like a Lamborghini. However, the age requirement to drive a car without supervision in the United States is actually 18. A few days ago, a kid in the state of Utah who is way below the driving age did something spectacular that shocked the police.

A 5-year-old child who was driving his parent’s expensive car was driving in the freeway by himself. Then, the police stopped him and they were extremely shocked to see that a five-year old was driving a car safely by himself. When the police asked the reason behind this action, he answered the police that his parents were not buying him a Lamborghini, so he went off by himself with $3 (approx. 228 rupees) to buy it himself.

This kid and his family lives in the beautiful city of Ogden which resides in the state of Utah of the United States where this kid planned to drive all the way to a showroom in California to buy his Lamborghini. The Police happened to be nearby on the highway when this incident happened. This road that the kid was driving at was 115 km long which brings many restrictions that the cars have to follow when it comes to speed. But, in the distance, this expensive big car was just 50km away before the kid began to slow down the speed of the car which caught the attention of the cops.

Usually, car drivers that drive very slowly have some kind of a sudden illness, slow drivers on a usual basis, or wants to ask for help from the police. The police thought that this person was sick and and happened to slow down their car suddenly at a fast rate. However, as the car turned around, it slowly crashed into a barricade. The police then ran and opened the car to check-up on the driver’s condition. The police came across something that they would have never expected in a lifetime—a 5 year old child.

“Once he was pulled over, the child told the trooper he had intended to drive to California to purchase a Lamborghini for himself. He had $3. The starting price for a new Lamborghini is around $200,000.”

Even the legs of this kid sitting in the driver’s seat of the car did not reach the pedals fully. To his surprise, he drove such a large and an expensive car. Although no one was hurt, the police filed charges against the parents for leaving their son unattended while they were away from home.

I hope you really enjoyed your way through my content and please don’t forget to like and subscribe to the blog down below and leave a comment. Please make sure to join our Facebook Group where you have the opportunity to connect with us and also a chance to regularly keep up with our updates. Thanks a lot and I will meet you all soon!!!